The World International Patent Organization-WIPO has published the statistics for international patent applications, trademarks, and designs in 2019.

With 58,990 applications filed in 2019 via WIPO’s Patent Cooperation Treaty (PCT) System, China surpassed the United States of America (57,840 applications in 2019) for the first time! 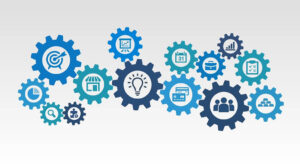 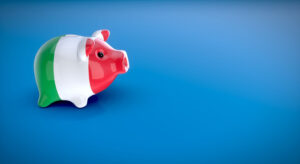 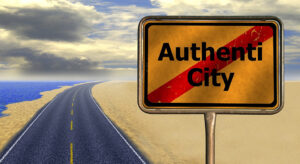 Last 10th June the 2020 Status Report on IPR infringement was published by the EUIPO, the European Observatory on Infringements…

Continue Reading
We use cookies to ensure that we give you the best experience on our website. If you continue to use this site we will assume that you are happy with it.Accept cookies